Static Lists Are The Wrong Way to Do Attack Surface Mapping 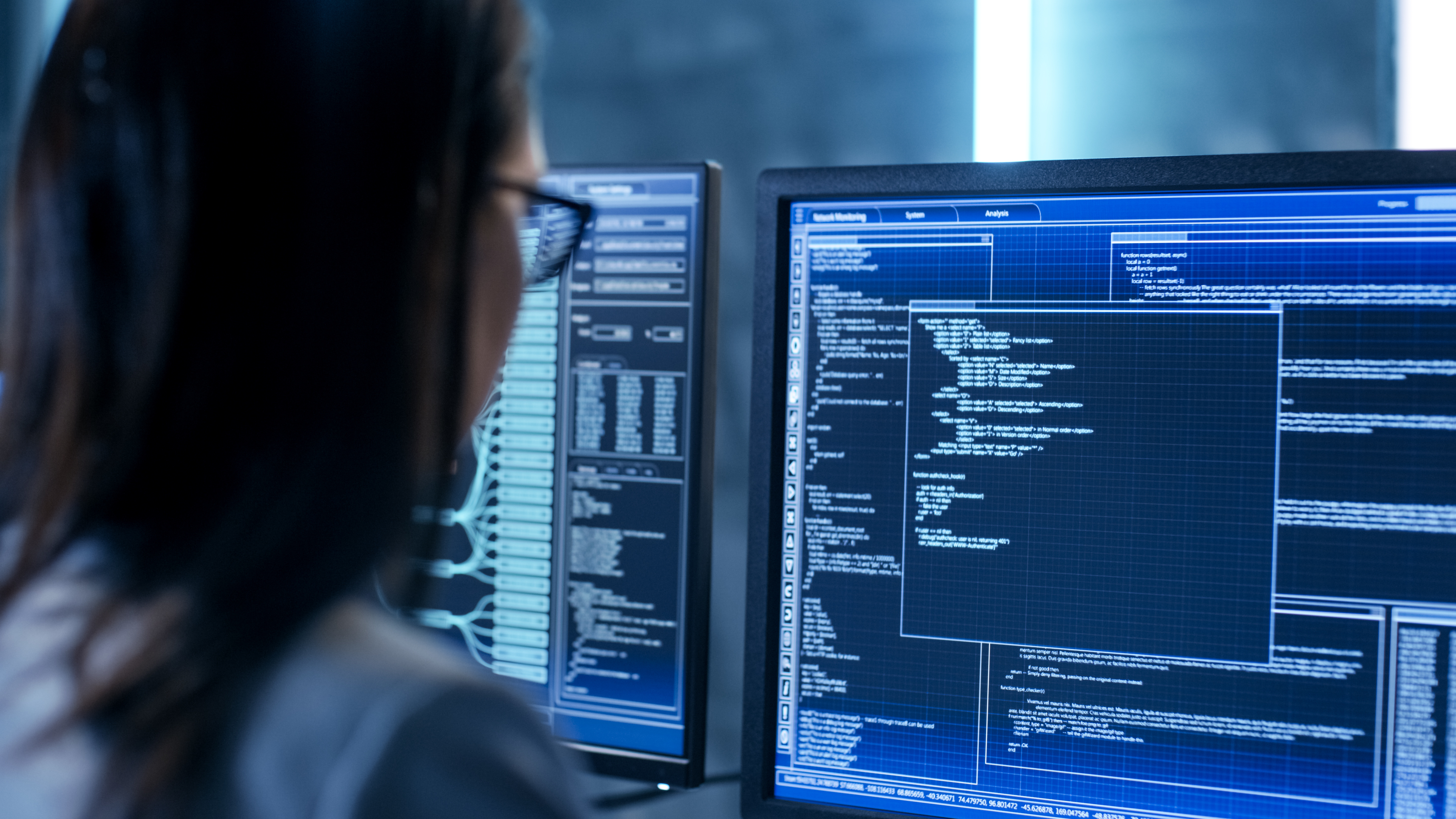 When identifying and cataloging assets, static lists leave your organization vulnerable to constant changes across your attack surface.

Historically, Excel has been the most common way to complete asset inventory, but spreadsheets are static. Static lists are a great place to start and get a snapshot of your attack surface, but static lists should not be used as an ongoing tool for dynamic data. Doing so is the modern equivalent of chiseling information into stone.

There are many legacy reasons for keeping asset inventories in spreadsheets. For instance, spreadsheets are easily shared, searchable and organized. That said, the spreadsheet remains the same unless someone manually updates it. Quickly, the information becomes less relevant to your existing environment.

Static lists can’t keep up with the internet

Your company’s attack surface constantly evolves, making static lists an insufficient method for attack surface mapping. While that may seem obvious, it's difficult to quantify. We know that environments can and do change over time. From research analyzing Fortune 500 data, we have seen anecdotal evidence of a 1%-5% annual drift in assets. It may not seem significant in a one-off example, but when an enterprise has millions of assets keeping these lists up-to-date is simply impossible to do by hand.

With so many assets in their inventory, it's no surprise that over time companies will decide that "these assets no longer belong to us" or "we no longer care about these assets."

The bigger your attack surface, the more likely assets are to change. For example, hosts are added and removed, listening ports/services are open and closed, or software is added, removed or updated.

Fierce automation is the best strategy to keep your attack surface map up-to-date. With automation,, if any changes are unknown or uncontrolled, you can safely refer to them as shadow assets, shadow services and shadow software.

Let's touch on the many reasons why an asset would need to be added or removed from an attack surface map:

As we can see, attack surface management is more than simply adding assets to an inventory; it's also about shrewdly removing unnecessary assets. If not properly managed, your asset data will be outdated and irrelevant, rendering your attack surface map unusable.

It's unwise to rely on static lists longer than necessary. For example, based on the above, with our analysis of the Fortune 500, if one extrapolates, a small enterprise with just 20,000 assets can change up to 1,000 assets on average, and it only takes one machine having an exploitable issue for an attacker to leverage.

Identifying the assets that are a part of your attack surface is referred to as "discovery" and is often conflated with asset management. Discovery is more than a snapshot of your attack surface map; it is a process that effectively continuously operationalizes asset management. While discovery tools are relevant to penetration testing, they provide little value compared to a mature organization's use of an up-to-date asset map.

Zero-day exploits occur whether or not your asset list is up-to-date. When a zero-day exploit is announced, you do not want to realize that your static list is weeks or, worse, months out of date. The time it takes to manually update your list is enormous and cannot scale while trying to combat real threats.

Speed is a growing tactic for attackers targeting organizations. If you are operating with outdated lists, speed is the only thing you don't have. That's why Tenable gives users direct access to the underlying data. If you know a product or service is vulnerable, you can take corrective action.

Adversaries adapt and change tactics to match shifting attitudes and priorities, limiting the effectiveness of static asset lists. For example, the hacker community may not consider attacking your organization, but you become a prime target when an issue gets shared across social media. Or you may not be a target one day, and suddenly, by someone else's misfortune, you've become the next most target-rich environment. Knowledge of how adversaries think and operate regarding your environment is essential.

However, checking for malicious activity is impossible if you have no idea what you own. If an adversary is talking about "example.com," but you don’t even know you own "example.com," then you can't secure it. Additionally, you can't monitor for social signals, or hacking activity in underground channels, if you simply have no idea what assets you should be monitoring.

An asset's value is not static.

Security teams often focus on how risks change but forget asset values can shift over time. New vulnerabilities may become known or change in scope depending on other site features.

Firstly, the asset can decrease in value. This happens when:

It's clear that static lists are ineffective for attack surface mapping. Yet, not only are they the most common way companies manage their assets, but they are also widely used by vendors, contractors, and third parties. Often there is a "mechanical Turk" (a person behind the curtain) tasked with updating the list semi-regularly. That at least has the advantage of being updated, but with some significant downsides of human error. That's why automation is key to successful attack surface management.

Gain visibility across your entire attack surface with Tenable.asm. Find out more.

Tenable One Exposure Management Platform: Unlocking the Power of Data

When our data engineering team was enlisted to work on Tenable One, we knew we needed a strong partner. Here&rsquo;s how we selected Snowflake to help us deliver on the promise of exposure management. 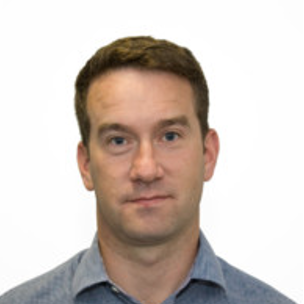 Topics that are top of mind for the week ending Oct. 21 | The problem with Gen Zers and Millennials | Global shortage of cybersecurity pros worsens | An informal poll about attack surface growth | Password usage drops a bit | And much more!