Topics that are top of mind for the week ending Oct. 7 | CISA puts spotlight on asset inventory and vulnerability management | Think tank does deep dive on IoT security | What’s the current state of cybersecurity? Not great | New malware cracks monthly top 10 list | And much more!

As Cybersecurity Awareness Month kicks off, here’s a fresh reminder from the U.S. Cybersecurity and Infrastructure Security Agency (CISA) that visibility into all of your IT and operational technology (OT) assets and their vulnerabilities is critical for reducing cyber risk.

In a “binding operational directive” issued this week, CISA stresses the importance of having an updated, comprehensive inventory of IT and OT assets and of continuously detecting their vulnerabilities.

The document’s requirements include that by April 3, 2023 civilian executive-branch agencies of the federal government be able to:

Further analysis and commentary about the CISA directive from FCW, Forrester, The Record and Federal News Network.

For more information about asset inventory and vulnerability management, check out these Tenable resources:

2 – A framework for securing the IoT ecosystem

The Internet of Things (IoT) ecosystem – devices, services, networks – keeps growing, along with complex cybersecurity issues that accompany it.

In a new report, the Atlantic Council think tank outlines key technology and policy issues that complicate IoT security, using the U.S., the U.K., Australia and Singapore as case studies, and zooming in on three industries: smart homes; networking and telecommunications; and consumer healthcare.

Overview of Actors and Actions to Improve IoT Security

(Source: Atlantic Council’s “Security in the billions: Toward a multinational strategy to better secure the IoT ecosystem,” Sept. 2022)

For more information about IoT security:

According to the advisory, it’s likely that multiple APT groups were involved and that they used an open-source toolkit called Impacket to breach the victim’s enterprise network and an exfiltration tool called CovalentStealer to swipe sensitive data. The attackers also exploited a Microsoft Exchange vulnerability to access company email accounts.

The agencies want defense industrial organizations and critical infrastructure providers to read the advisory to understand how the hack was carried out and how they could defend themselves against similar attacks.

Here’s a quick glance at some mitigation recommendations:

More coverage and analysis about this advisory from The Hacker News, MeriTalk, The Record and Infosecurity Magazine.

4 – A temperature check on tool sprawl

There’s a trend among CISOs wanting to consolidate their cybersecurity product stacks and shrink their roster of vendors, in an attempt to rein in tool sprawl. It’s a pain point for cyber teams, as they move away from siloed point tools and seek integrated products that interoperate and share data, and that ultimately make it easier to get actionable insights for reducing cyber risk. At a recent Tenable webinar, we took the opportunity to poll participants about the size of their tool stacks. Here’s what we found. 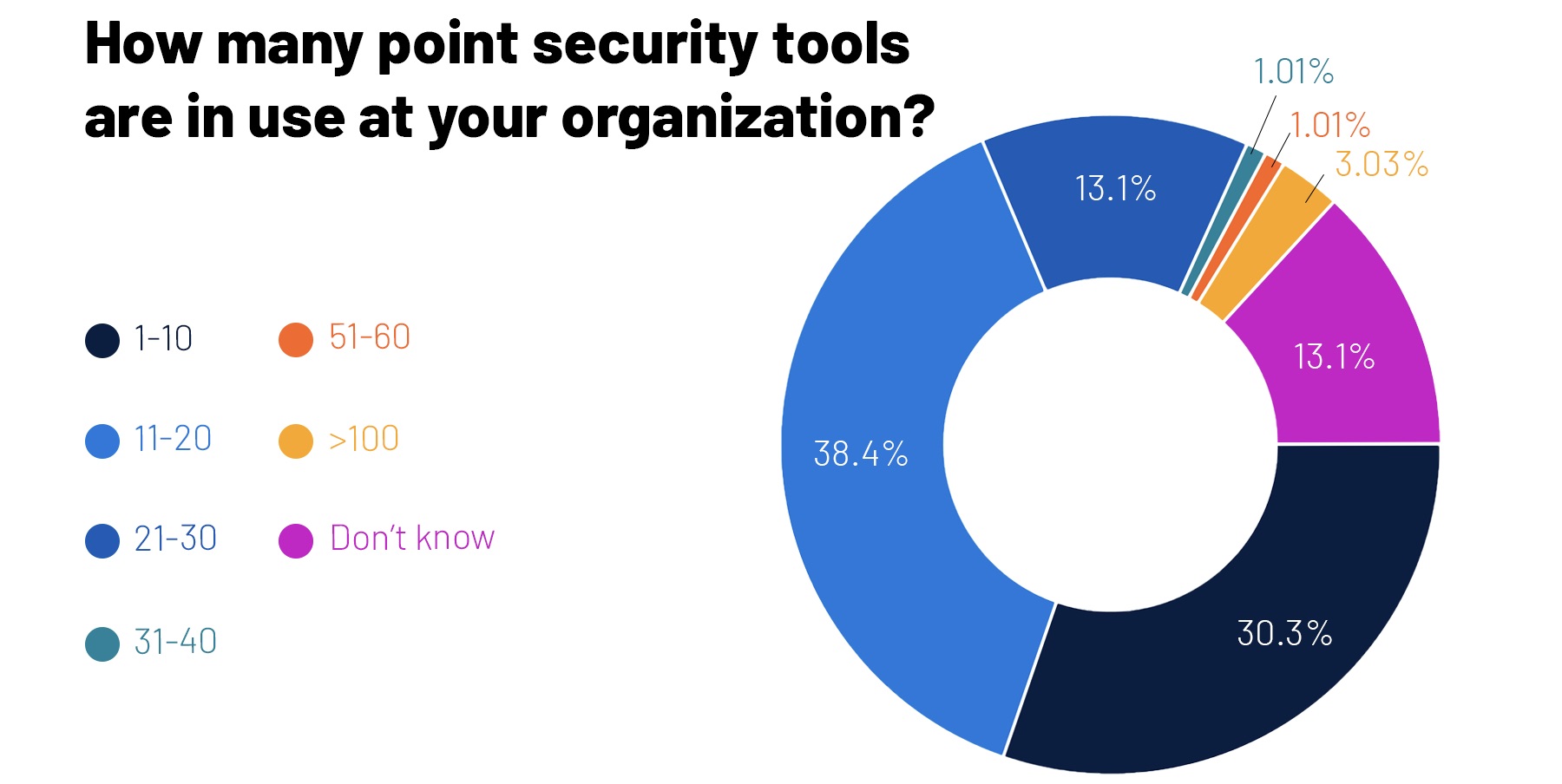 For more information about this topic:

5 – The state of cybersecurity? Not good enough

Here’s a bumper crop of insights into how security teams are tackling – with varying degrees of success – the challenges of a growing and complex attack surface: The wide-ranging “2022 State of Cybersecurity” report from the non-profit Computing Technology Industry Association (CompTIA.)

“Digital transformation driven by cloud and mobile adoption is forcing a new strategic approach to cybersecurity, but fully adopting this new approach poses significant challenges, both tactically and financially,” reads the report.

As a result, the report, which polled more than 1,200 business and IT pros involved in cybersecurity in the U.S., Canada, Europe, Oceania and Southeast Asia, concludes that cybersecurity remains “a problematic area” which is making “relatively slow progress.”

When asked to list their organization's main changes in cybersecurity approach this year, the 500 U.S. respondents listed these top five:

As they deal with the most common types of incidents – malware-infected devices and infrastructure, lost or stolen devices, unauthorized backend access and ransomware attacks – U.S. respondents react in various ways, as illustrated by the charts below.

The Center for Internet Security recently released its list of the top malware for August, noting that the lineup features notable changes compared with the previous month. 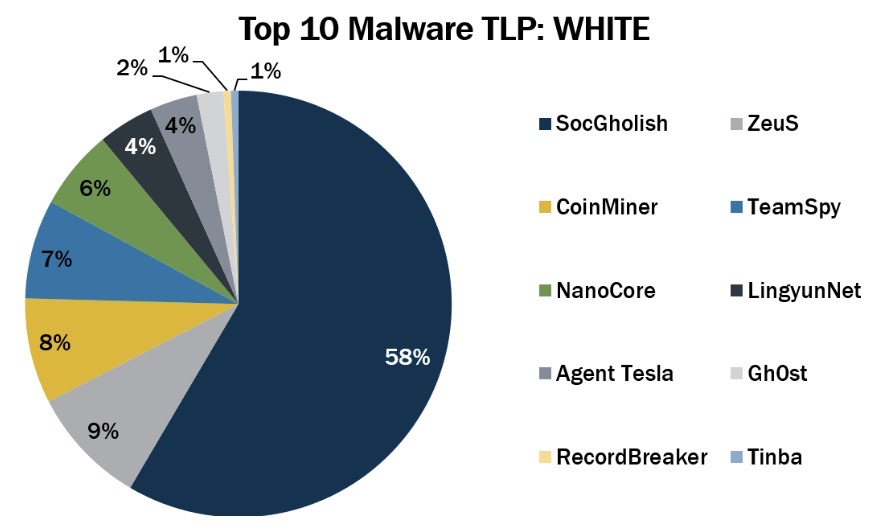 To get all the details, context and indicators of compromise for each malware, read the CIS report.

Tenable has launched the Tenable One Exposure Management Platform, which unifies a variety of data sources into a single exposure view to help organizations gain visibility, prioritize efforts and communicate cyber risks. Check out these resources to learn more about it!

Juan has been writing about IT since the mid-1990s, first as a reporter and editor, and now as a content marketer. He spent the bulk of his journalism career at International Data Group’s IDG News Service, a tech news wire service where he held various positions over the years, including Senior Editor and News Editor. His content marketing journey began at Qualys, with stops at Moogsoft and JFrog. As a content marketer, he's helped plan, write and edit the whole gamut of content assets, including blog posts, case studies, e-books, product briefs and white papers, while supporting a wide variety of teams, including product marketing, demand generation, corporate communications, and events.

Get the latest on the anniversary of the Log4j crisis; OWASP’s top CI/CD risks; a surge of infostealer malware; the fund transfer fraud — business email compromise connection; and more!